How Diabetes is linked with Sugar

How Our Bodies Turn Food Into Energy

All parts of the body (muscles, brain, heart, and liver) need energy to work. This energy comes from the food we eat. Our bodies digest the food we eat by mixing it with fluids (acids and enzymes) in the stomach. When the stomach digests food, the carbohydrate (sugars and starches) in the food breaks down into another type of sugar, called glucose.

The stomach and small intestines absorb the glucose and then release it into the bloodstream. Once in the bloodstream, glucose can be used immediately for energy or stored in our bodies, to be used later.

However, our bodies need insulin in order to use or store glucose for energy. Without insulin, glucose stays in the bloodstream, keeping blood sugar levels high.

How the Body Makes Insulin

Insulin is a hormone made by beta cells in the pancreas. Beta cells are very sensitive to the amount of glucose in the bloodstream. Normally beta cells check the blood’s glucose level every few seconds and sense when they need to speed up or slow down the amount of insulin they’re making and releasing. When someone eats something high in carbohydrates, like a piece of bread, the glucose level in the blood rises and the beta cells trigger the pancreas to release more insulin into the bloodstream.

When insulin is released from the pancreas, it travels through the bloodstream to the body’s cells and tells the cell doors to open up to let the glucose in. Once inside, the cells convert glucose into energy to use right then or store it to use later.

The rise and fall in insulin and blood sugar happens many times during the day and night. The amount of glucose and insulin in our bloodstream depends on when we eat and how much. When the body is working as it should, it can keep blood sugar at a normal level, which is between 70 and 120 milligrams per deciliter. However, even in people without diabetes, blood sugar levels can go up as high as 180 during or right after a meal. Within two hours after eating, blood sugar levels should drop to under 140. After several hours without eating, blood sugar can drop as low as 70.

Using glucose for energy and keeping it balanced with just the right amount of insulin — not too much and not too little — is the way our bodies maintain the energy needed to stay alive, work, play, and function even as we sleep.

Insulin helps our cells convert glucose into energy, and it helps our bodies store extra glucose for use later. For example, if you eat a large meal and your body doesn’t need that much glucose right away, insulin will help your body store it to convert to energy later.

Insulin does this by turning the extra food into larger packages of glucose called glycogen. Glycogen is stored in the liver and muscles.

Insulin also helps our bodies store fat and protein. Almost all body cells need protein to work and grow. The body needs fat to protect nerves and make several important hormones. Fat can also be used by the body as an energy source.

How Diabetes Changes the Way This Works

With diabetes, the body has stopped making insulin, has slowed down the amount of insulin it’s making, or is no longer able to use its own insulin very well. When this happens, it can lead to several things.

For example, glucose cannot enter the cells where it’s needed, so the amount of glucose in the bloodstream continues to rise. This is called hyperglycemia (high blood sugar).

When blood sugar levels reach 180 or higher, the kidneys try to get rid of the extra sugar through the urine. This makes a person urinate more than usual. It also makes a person feel thirstier because of the water he or she is losing by urinating so much.

When a person loses sugar in the urine, it’s the same as losing energy because the sugar isn’t available for the cells to use or store. When this happens, a person might feel tired, lose weight, and feel hungry all the time.

Other problems caused by high blood sugar include blurry vision and skin infections or injuries that don’t heal. Women might have vaginal yeast infections more often.

When the body doesn’t have enough insulin to help convert sugar into energy, it often starts burning body fat instead. This sounds like it might work well, but burning too much fat for energy produces a byproduct called ketones. High levels of ketones can lead to a condition called diabetic ketoacidosis (DKA), which can be life threatening if not treated quickly. DKA is more common in type 1 diabetes because the body has stopped making insulin. 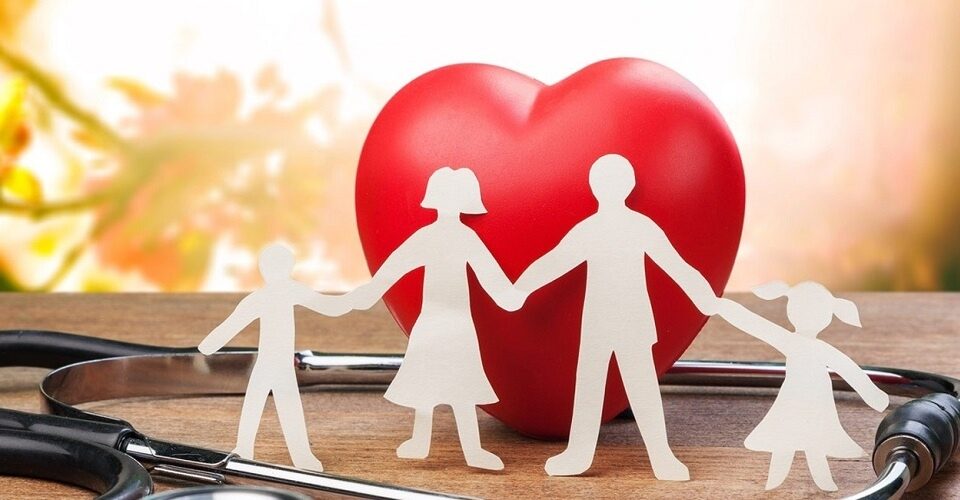 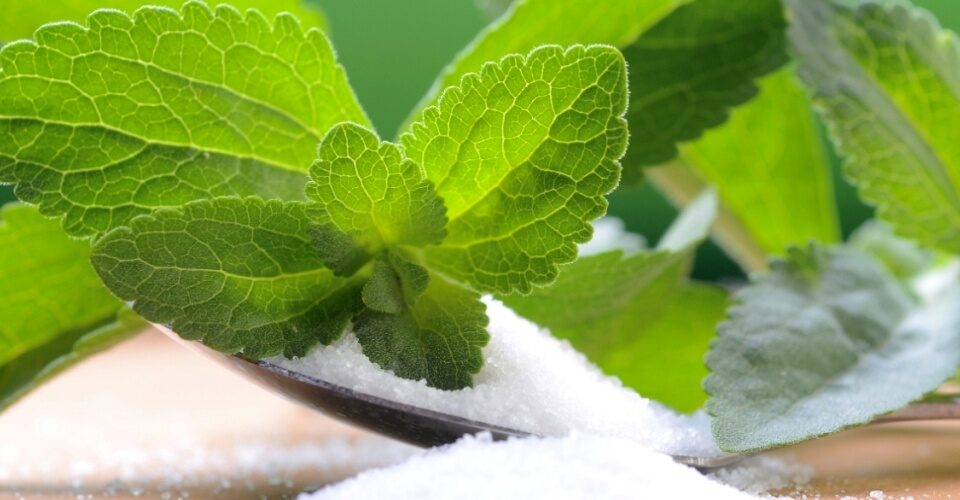